Information on the Juvenile Courts System

What is juvenile law?

Who is eligible for juvenile courts?

To be tried in juvenile court a young person must be considered a juvenile. The age that qualifies as a juvenile varies by state but is typically anyone 18 and under. In some states the max age is 16 or 17 and in Wyoming it is 19. Children under the age of 7 are usually excused from being responsible if they’ve committed a criminal act. Juvenile cases usually involve minors between the ages of 14 and 17. Depending on the crime committed, some juveniles can be tried in adult court.

What types of cases are heard in juvenile courts? 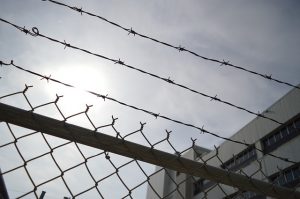 There are three different types of cases heard in a juvenile court:

photo by ErikaWittlieb on pixabay