How is Bail Determined?

Bail is set by a judge usually at a suspect’s first court appearance. Judges usually adhere to standard bail prices depending on the crime the suspect is being accused of, but they have the ability to raise, lower or wave the bail all together if they choose. Once bail is set, the defendant can either post a cash bail, phone a bail bondsman, or have a relative or friend come in to pay the bail. 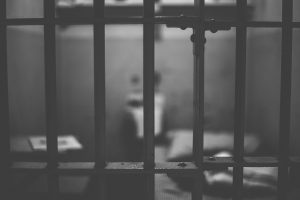 The main factor that goes into deciding bail is the seriousness of the crime that the defendant is being accused of. After that, the judge may consider the defendant’s past criminal record, employment status, and ties to relatives and the community.

Judges can also decide to use a bail algorithm. This algorithm is a mathematical formula that takes specific factors into account. The algorithm assesses the risk of defendant committing another crime or failing to appear in court.

The Algorithm focuses on the following factors:

A bail algorithm will typically consider several factors, then produce a type of score or recommendation for or against release. For example, the algorithm may give separate scores for the risk of breaking the law and the risk of failing to appear in court. It may also highlight heightened chances for violence. A judge can look at the results of this test and make a more informed decision on how high to set the defendant’s bail.

photo by AlexVan on pixabay